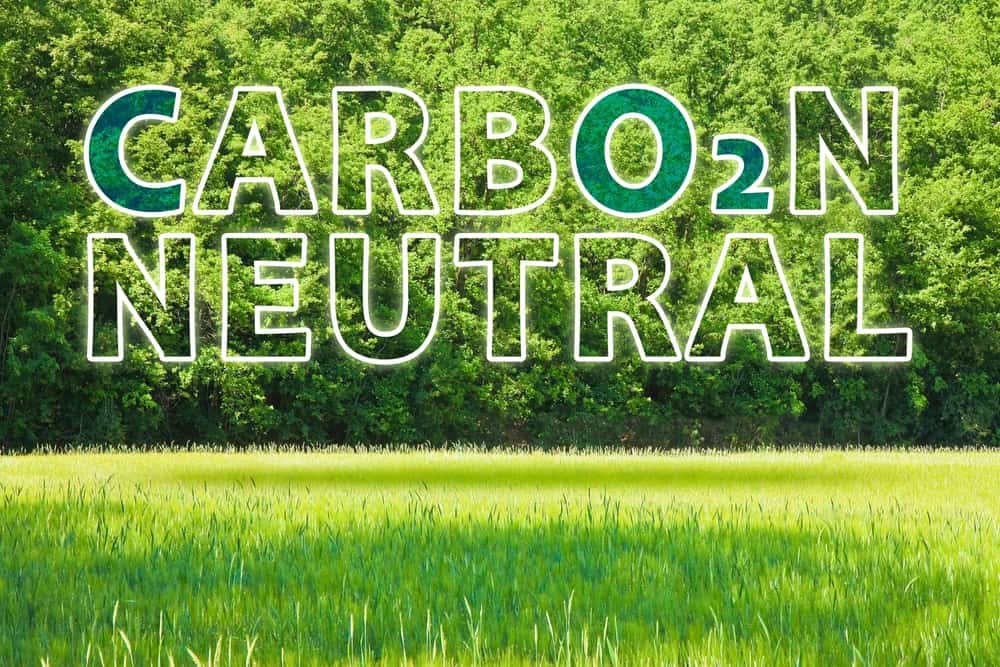 As the debate around the climate situation increases, the UK government has set out a new target for a greener, more sustainable economy. Under the Net Zero Strategy introduced in 2021, the entire UK economy will be decarbonised, leading to net-zero carbon production by the year 2050. To bring the UK to this point, a number of different milestones will need to be met along the way, including the phasing out of all new petrol and diesel car sales by 2030.

These shifts in policy and regulation will undoubtedly result in profound changes for life and business in the United Kingdom.

But what will this mean in practice, specifically for owners of the UK’s 28 million residential households?

It is estimated that almost a quarter of the UK’s greenhouse gas emissions in 2019 came from buildings — both residential and commercial. The Energy Saving Trust says this is a significant reduction on figures from the early 1990s, but he explains that this will need to be reduced further as we move towards the target deadlines. The fact that providing heating and power to buildings is currently responsible for around 40% of energy consumption in the UK underlines how important these changes are going to be.

This scheme provides funding for a range of different improvement projects, not limited to the property’s existing exterior walls and roofing areas. For instance, conservatory spaces and similar structures can be serious weak points in the property’s insulation, and the installation of roofing systems and double or triple-glazed windows can mitigate this. If the project is deemed to have a meaningful impact on energy efficiency, it could qualify for this scheme.

It may seem that the way is clear for homeowners. The government will provide grants and other incentives to help homeowners meet the country’s targets, and homeowners will make gradual improvements to their properties accordingly. But there are other factors at play here that may impact the housing market in the coming years and decades.

As a result, government policy is geared towards constructing new energy-efficient homes and encouraging people to purchase these properties. It is expected that a further 200,000 properties will be built each year between now and 2032 (the completion date for the fifth carbon budget). This means 2.8 million homes built between 2019 and 2050. Under pre-Net Zero standards, these homes would emit at least 43 million tonnes of carbon dioxide. By ensuring that homes are built in adherence to new codes, the government hopes to eliminate the bulk of these avoidable emissions.

This essentially leaves existing homeowners in a difficult position. As newer, more energy-efficient policies take effect, and as increasing numbers of green new-build properties enter the market, the value of existing properties could be negatively affected. If these existing properties are not up to code, they will become unattractive to buyers — particularly if the government steps up their incentivisation program with further awards and refunds to energy-efficient homeowners. This means it will be in the interests of owners of older residential properties to undertake renovation projects and installations, safeguarding the value of their properties in a changing market.

The Impact of Rising Inflation

Inflation always has an impact on consumer spending power, especially if it outstrips the average rate of pay. Unfortunately, this is currently the situation in the United Kingdom. Inflation grew by 5.4% between December 2020 and December 2021 — the highest increase in three decades.

One of the key drivers behind recent inflation has been an increase in energy prices across the globe, as traditional sources of energy fall out of favour and renewable energy struggles to meet demand. The fallout from Brexit has also been blamed, as the workforce in key sectors dwindles following tougher immigration measures.

So, what does this mean for homeowners — and for the economy as a whole — as the UK seeks to achieve net-zero carbon emissions? Perhaps the biggest obstacle relates to disposable income and cost of living. Many buyers many find the impact on borrowing leaves them unable to move house and so they will subsequently turn their focus onto improving their existing home instead. However, with rising inflation and stagnating wages, homeowners may find themselves simply unable to afford the improvements and installations that will bring their properties into line with energy efficiency targets.

The government, therefore, will need to act, supporting homeowners on the way to achieving these targets. Measures are already in the pipeline, such as a 6.6% increase in the National Living Wage planned for April 2022 — 1.2% above the current rate of inflation.

This may prove insufficient in the long term, particularly if inflation is not brought under control. In order to meet efficiency targets and keep net-zero on track, further incentives may need to be offered to ensure homeowners are not left out of pocket.

Navigating the Path Towards Net Zero

In the climate crisis, the debate is no longer ‘should something be done’ but rather ‘what can be done’, and ‘how quickly’? Moves towards net-zero carbon emissions by 2050 is not without its difficulties. The stability of the housing market, the impact of inflation on ordinary citizens, and the support that homeowners need to meet energy targets will all need to be taken into account if the UK is to overcome these challenges.