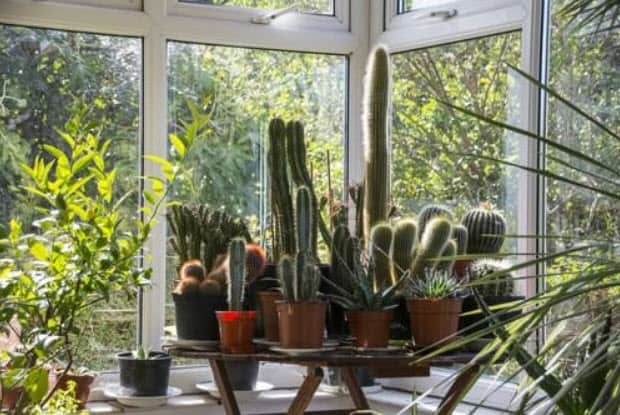 A conservatory can be a big investment financially but the possibilities that come with them in terms of style and use are endless.  You may already have a good idea of how you would like this extra space to be laid out and look but if not, we are here to hopefully give you some inspiration and ideas for your conservatory design 2018. Many conservatories are built with good intentions and prospects of being used as a second dining room or social hub for when friends and family come round. In reality, many conservatory owners find that once they have the room at their disposal they do not use it as nearly as much as they thought they would.

Recently the traditional idea of what a conservatory is and what one looks like has been challenged. The idea that a conservatory has a glass or glazed roof no longer stands. It has become clear (if you’ll pardon the pun) that having a glass roof can be extremely problematic when it comes to temperature regulation. This is the major reason that people do not spend any time in their conservatory. In the winter it becomes far too cold and in the summer the room absorbs sunlight and can reach intolerable temperatures. A solid roof is not only hugely effective in helping to keep your conservatory to a comfortable climate but it can also create a continuity from the main house into your extended area. A conservatory with a solid roof is almost like having an extension but with a smaller price tag and with more natural light.

Whether you already have a conservatory and are looking to revamp and change things up or if are planning on having one built in the near future and are looking for ideas when it comes to design and creativity, Guardian Midlands are here to help. Below are a few ideas that you can use in order to transform your conservatory from an ordinary room into a space you are proud of.

We all know that the British weather can be more than unpredictable and it isn’t always possible to sit outside in amongst the greenery when it could start raining at any given moment.  Bringing the outdoors inside your home is very much on trend and is a great idea of extending your garden with the added luxury of shelter. Having plants in your conservatory not only creates a relaxing area which emulates the outdoors and looks pretty but it also comes with physical benefits which include:

As conservatories are predominately made of glass there isn’t much room for colour or pattern to be incorporated. One way to bring some design into your conservatory is through the use of flooring. Tiles are a great way of adding some character and a bit of personal touch. There are many other flooring options such as wooden flooring, and the use of rugs and carpets. Before deciding on which type of flooring you would like to go for it is important to consider the following: 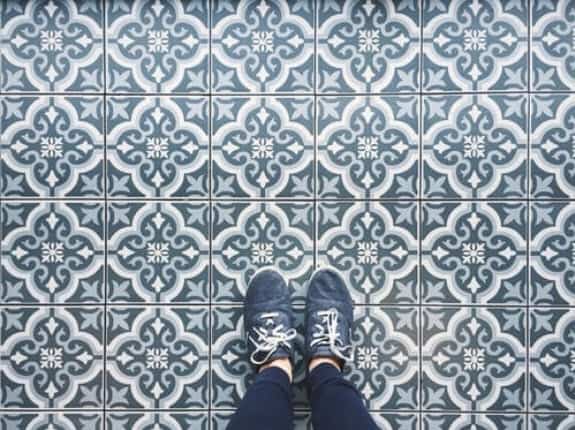 Once you’ve got the basic layout of your conservatory planned out you can start thinking about the accessories that you’d like to put in the conservatory. Would you like to make it into a technological hub with smart home technology throughout? There is a world of products out there connecting us with each other and the rest of society in the click of a button or even by simply saying a command. The Amazon Echo and Google Home are both extremely popular products on the market at the moment and can bring your conservatory into the 21st century allowing you to listen to music, find out the latest news and weather forecasts, receive reminders and even control your lights, thermostat and tv- all by the use of your voice.

Perhaps you would rather keep your conservatory a technology-free zone and instead fill it with books and a couple of leather sofas where you can quietly lose yourself in the pages for hours. Or maybe now that summer is around the corner you decide to convert your conservatory into a dining space with a classic table and chairs to accommodate family members and guests. You could even incorporate a wine cooler for easy access when you’re feeling like a glass of pinot grigio on a warm summers evening.